Google [GOOG] has released an update for their Nexus One smartphone which is designed to fix a number of bugs and also add a range of new features to the Nexus One. 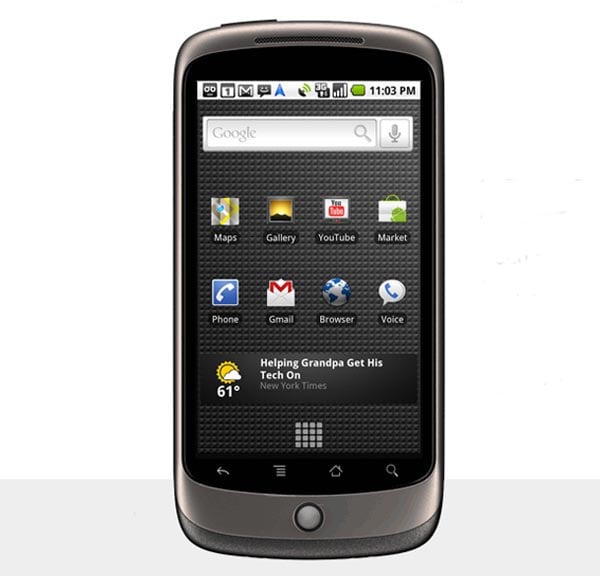 Google have also provided a fix to the Nexus One 3G issues that users were experiencing, although we are not sure as yet how well the fix works.