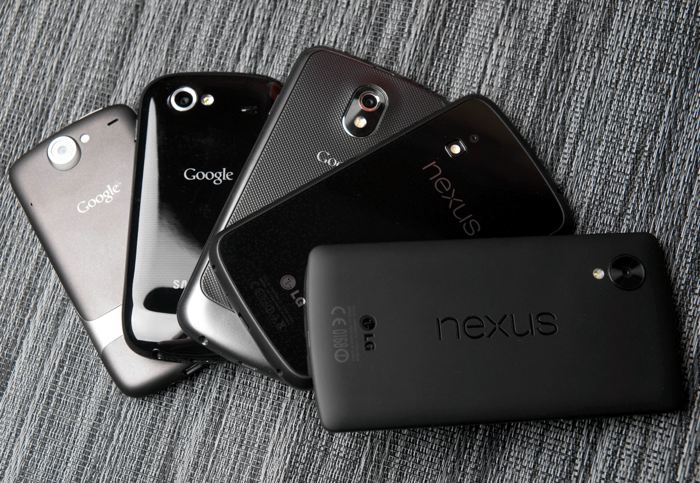 We have been hearing rumors for some time that the Google Nexus devices which include smartphone and tablets are going to be replaced by Android Silver devices.

And now Google’s David Burke, who is head of Android Engineering at the Google Nexus program has confirmed that Nexus devices are here to stay.

He recently spoke to Read Write, and confirmed that Google are still working on Nexus devices, one thing is interesting is that he did not deny the existence of Android Silver, you can see the statement below.

“People just get excited by concepts and forget why we do things,” Burke told me in an interview. “We are still invested in Nexus.”

Burke would not discuss Silver. “Android Silver is not something that we are commenting on right now,” he said. But the prospect of Silver doesn’t mean that Nexus is going away.

This would mean that Google will continue with the Nexus range of smartphones and tablets, and also launch devices under the Android Silver brand.

It looks like the Google Nexus program will continue as it is, and Android Silver will be a new program for more high end devices, although this is just speculation at the moment.

That would mean that we can expect the new Nexus 6 some time later this year, as soon as we get some more details on the device, we will let you guys know