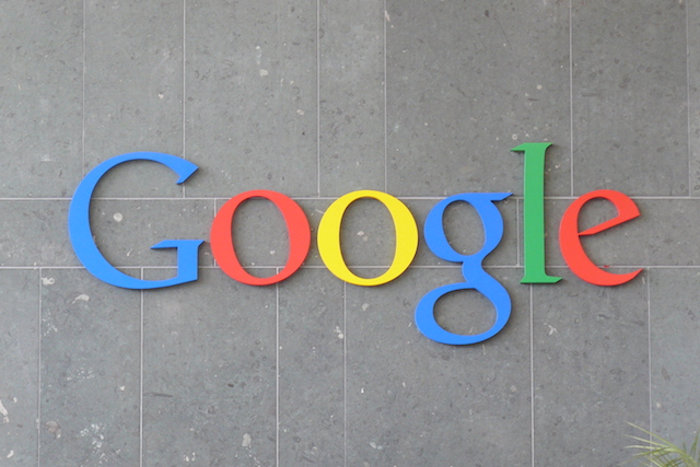 Google Maps is a handy tool to use in your home city, but especially when you’re traveling and want to find out how to get from one place to another. It shows the fastest route to take in the car and also gives you transit information and even directions if you want to walk. Well, Google is making it even more useful by adding support for 39 new languages to Google Maps.

Way back in the beginning, Google Maps was only available in English, but a lot has changed over the last fourteen years as the service has been improved with new features. It is now more useful than ever.

The company says that over one billion people use Google Maps to discover new places and get things done. They find the best driving, biking, and walking routes or just do a quick search to see how much traffic is there on their route. Basically, it has changed our lives.