The Google Market Place is an ideal place for developers as they have 25 million customers to develop applications for, over two million of these are business customer, some small companies and some Fortune 500 companies who use Google Apps. 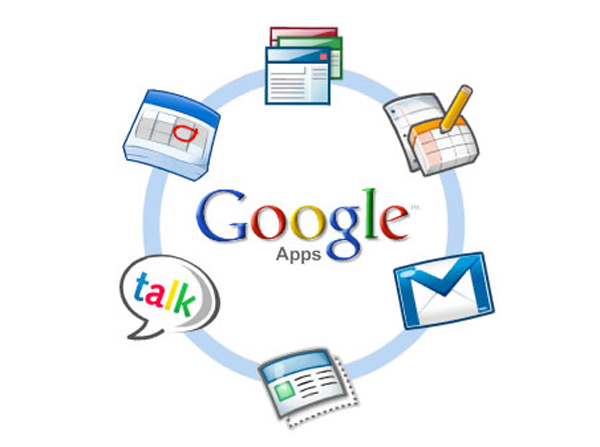 Installable apps are easy to use because they include single sign-on, Google’s universal navigation, and some even include features that integrate with your domain’s data.”

It will be interesting to see how popular the Google Apps marketplace becomes, but I suspect with that many potential customers, developers will be flooding to the platform.