Google’s rising independent YouTube Stars might have a little more competition from Hollywood soon if Google’s plans to invest in Celebrity YouTube Channels pays off. Google is looking to expand its celebrity channels by offering already established stars $5 million dollars to create their own YouTube channel.

Google s looking to invest $100 million dollars in the project, backing 20 celebrities. The $5 million investment  by Google would would cover salaries, production values, and give the celebrity full ownership of the YouTube show. 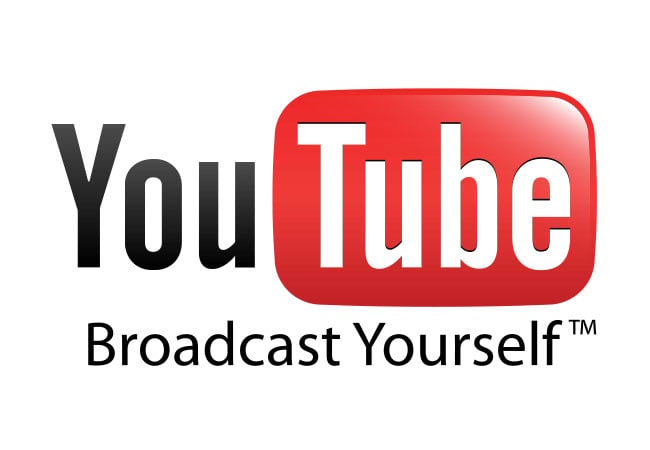 Independent YouTube stars say they are excited about the move by Google and understand that Google needs to invest in its service. As many independents are already stars in their own right on YouTube and are partners with YouTube receiving money from Google/YouTube in return for subscriptions and views of their channel.

But Google needs to make sure that throwing money at existing celebrities to make YouTube videos doesn’t alienate its existing community of users, who have been consistent and devoted to the site from the beginning. It will be interesting to see just how popular these funded celebrity channels become.