Ever since Apple replaced Google Maps on iOS 6 with their own Maps app we have been hearing that Google has submitted their own Google Maps app to Apple’s app store for approval.

Google’s Eric Schmidt had the following to say on Google Maps on iOS when asked if they had submitted a new app to Apple for approval, according to Bloomberg. 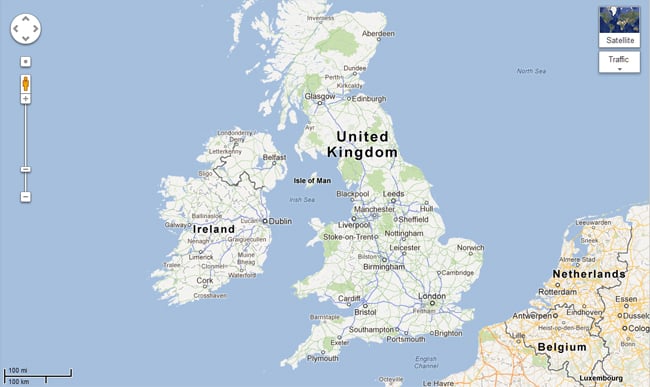 We haven’t done anything yet with Google Maps,” Schmidt told reporters in Tokyo today. Apple would “have to approve it. It’s their choice,” Schmidt said, declining to say if the Mountain View, California-based company submitted an application to Apple for sale through its App Store.

Of course this does not mean that Google will not be releasing a Google Maps app for iOS, when the app will arrive remains to be seen, and whether it is approved by Apple could be another matter.