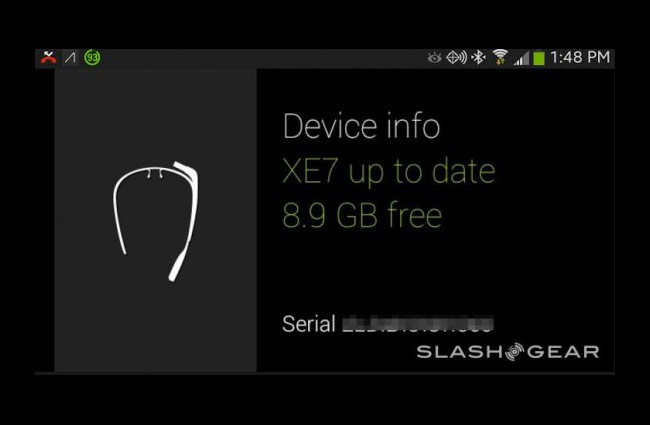 Within this months Google Glass XE7 update Google has included enhancements to the web browsing capabilities of a new highway together with Sensitivity tweaking as well as adding the ability to send messages with voice commands.

The new Google Class update has also removed the 10 contact user limit and now enables access to all Gmail users within your account. As well as being able to send messages via voice command you will also now have the ability to have text messages read aloud by Google Glass.

Check out the video below to see the new browser enhancements put to their paces by the team over at Slashgear.