Ask yourself this. Is driving while wearing Google Glass the same as driving while using a phone? The police officer who pulled Cecilia Abadie over last year seemed to think so and gave her a ticket. However, she did not think she was in the wrong and so pleaded not guilty. She has since gone on trial to determine her guilt or innocence. 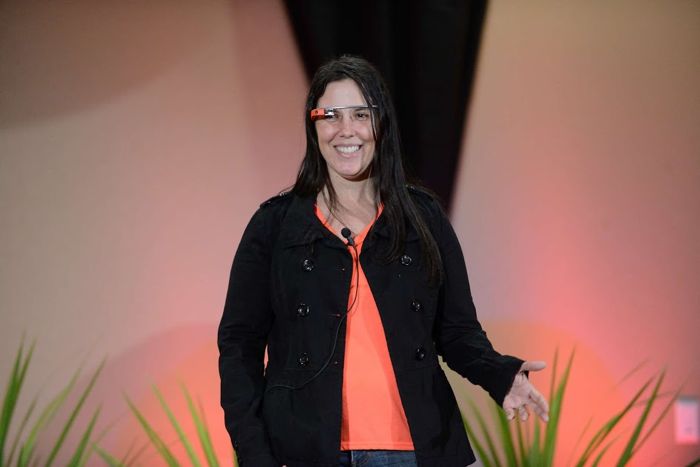 This case sets the precedent for future cases involving wearable devices. Some establishments have banned the use of Glass on their premises which is their right, but this one is more far reaching. Well as it turns out, Abadie’s ticket has been dismissed by the courts. The reason? At the time when she was pulled over and given the ticket, the device was not active, so the violation the police officer cited her for did not apply.

However, what would have happened if Glass had been active? Right now we can only guess that the courts would side with the officer in that situation. So while it is a victory for Glass, it is a minor one. Being distracted is being distracted after all.