It took Google just two weeks to reach 10 million Google+ users, and considering it is still in a trial with limited invitations this is an impressive number. 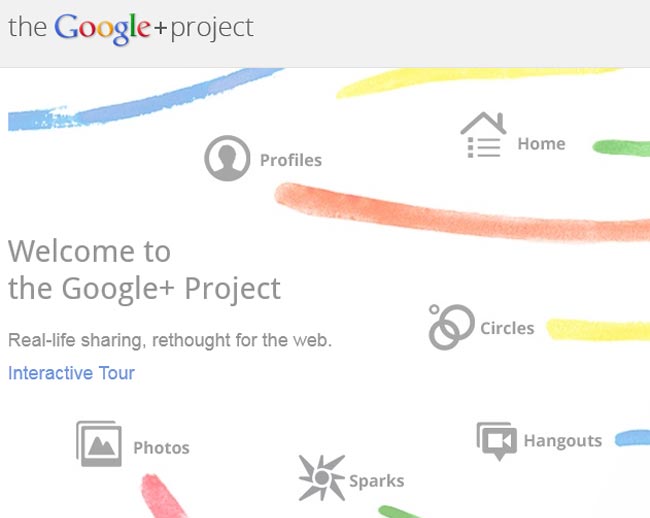 Larry Page also announced that Google+ users are sharing over 1 billion items per day on their new social network, and during the last week of June Google+ accounted for 35% of all tweeted links.

We suspect that Google+ is going to be extremely popular, and wonder how many Google+ users there will be when Google rolls the service out to everyone.