At the current time no numbers have been released by Goggle regards the amount of units available to purchase at launch, but the extremely reasonable price for the new notebook, is sure to attract plenty of interest. 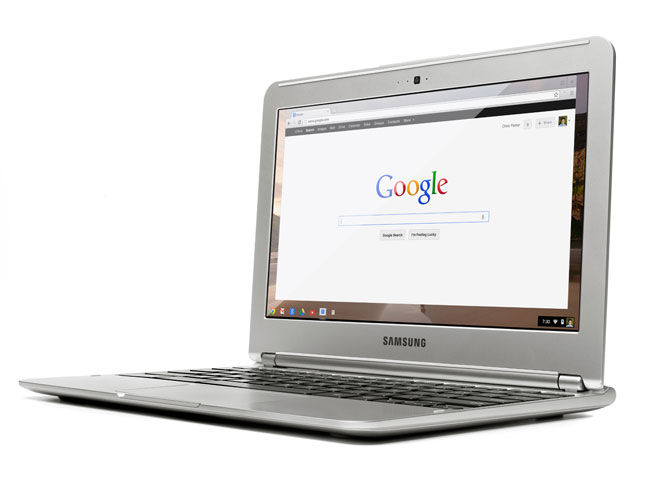 To re-cap the Samsung Chromebook is equipped with a 11.6″ 1366 x 768 resolution HD display, complete with integrated web camera, and powered by a Samsung Exynos 5 Dual, supported by 2GB of DDR3 RAM, with internal storage provided by a 16GB solid state disk (SSD). Watch the GigOm hands-on video below for more information and a closer look at the new Google Chromebook.