If you ever use Google Street View, you’re familiar with the sort of images the service offers. Street View allows people to start off with a map and eventually drill all the way down to be able to see what some locations look like directly from the ground. It provides a great way to see what an area you might want to visit looks like from the point of view you would have as you explore the city or area. 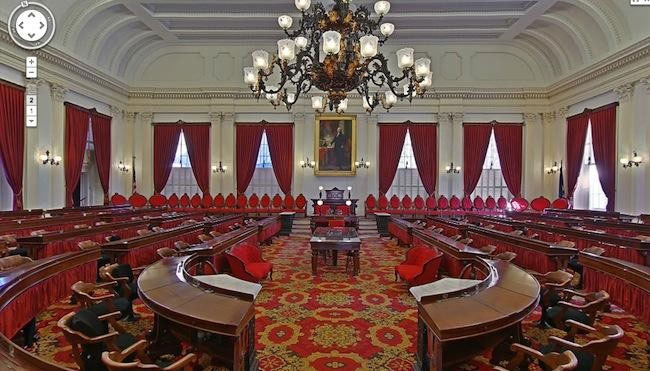 Google is always working to add new imagery data to the Street View collective. It announced this week that it has added new ground view imagery for 1001 destinations around the world that were previously uncovered. The ground view imagery covers a wide variety of locations of historical landmarks to stadiums where some of your favorite sports teams play.

The update has content from all around the world including the US and Canada, Asia, Europe, and Latin America. Some the new locations include the Singapore Fullerton Heritage Promenade and locations in the US such as the Mark Twain House and Museum. A number of theaters in Canada are also in the new update and Brazil’s Vila Belmiro Stadium that the Santos soccer team calls home.