The new languages added to Google Voice Search include Swedish, Hungarian, Bulgarian, Norwegian, Catalan and many more you can see the full list of additional languages below. 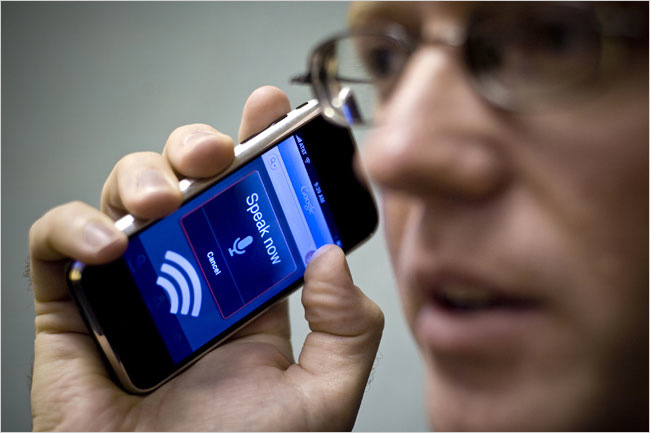 You can find out full details about the latest version of Google Voice Search over at the Google Blog.