HTC recently launched their gold HTC One, and now it looks like Samsung will launch a gold Samsung Galaxy Note 3, although it will apparently be available in a white gold color. 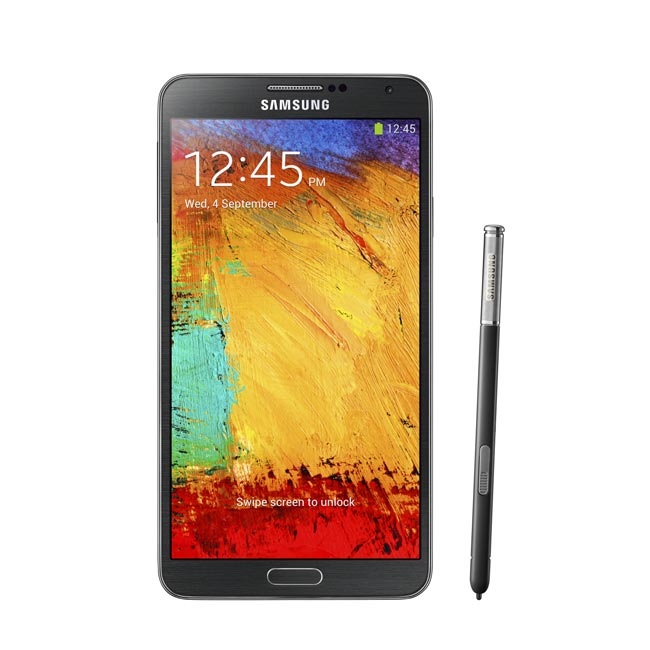 The gold Samsung Galaxy Note 3 and the red version will come with the same specifications as the existing device, which include a 5.7 inch Super AMOLED full HD display with a resolution of 1920 x 1080 pixels.

Other specifications on the Note 3 include a 2.3GHz quad core Snapdragon 800 processor from Qualcomm, 3GB of RAM and an Adreno 330 GPU, the device also come with a choice of storage, which includes 16GB, 32GB or 64GB.

The handset features Android 4.3 Jelly Bean and comes with front and rear facing cameras, on the front we have a 2 megapixel camera for video calls, on the back we have a 13 megapixel camera with auto focus and the ability to record full HD video in 1080p.

As yet Samsung have yet to officially announce the new gold and red versions of the Samsung Galaxy Note 3, as soon as we get some more information, we will let you guys know.