At E3 2011 during their keynote Sony has unveiled new footage of their new God Of War:Origins Collection which is a combination of God of War: Chains of Olympus and God of War: Ghost of Sparta recreated for the PS3.

The new God Of War:Origins game has been created as a new HD-enhanced version of the  PSP titles for the PS3 complete with 3D, trophy support, Dolby 5.1 Surround Sound and are DualShock compatible. 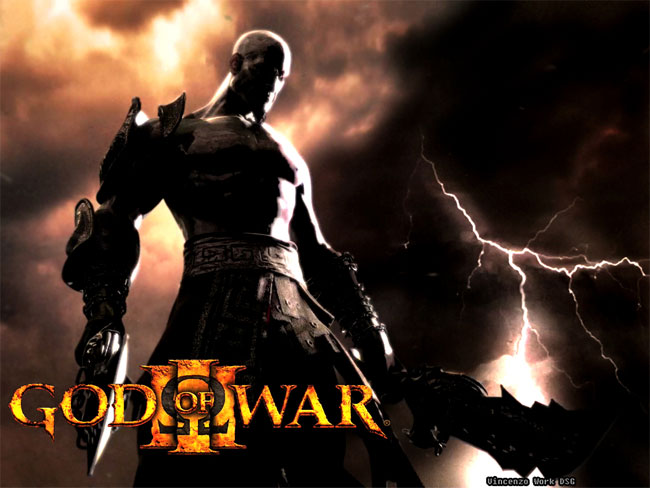 The pack will also include DLC from Ghost of Sparta including a roundtable video of the game’s directors, as well as the Legionnaire Kratos and Forest of the Forgotten add-on packs.

The new God Of War : Origins Collection will be arriving in the US on September 13th.