‘Tis a fact and not speculation. Barring a cataclysmic giant asteroid or a zombie apocalypse, 135 million people are expected to be born this year. A number that would easily rank among the top 10 world’s most amazing feats. The analysis of such a new milestone, however, is quite disturbing. 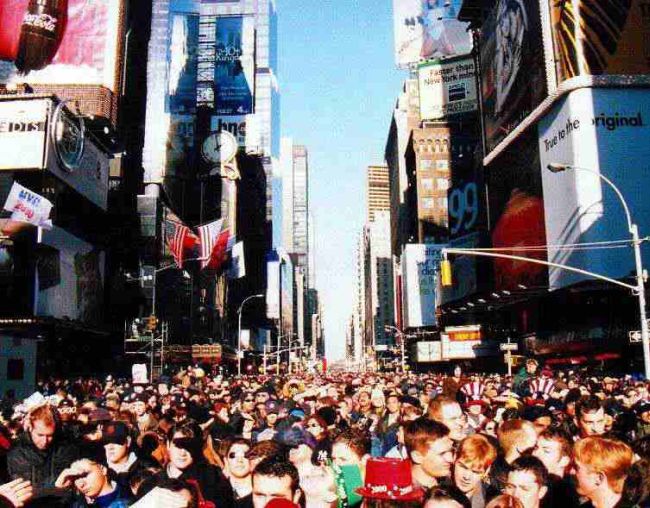 Professor David Blume of Harvard University weighed in on the issue by pointing out obvious ripples from such a spike in world numbers. Economies will be strained and there’s instability ahead if food production, water supply, and sanitation aren’t at hand to support such enormous population surges.

Those challenges are not insurmountable, but we cannot deal with them by sticking our heads in the sand. We have to tackle some tough issues ranging from the unmet need for contraception among hundreds of millions of women and the huge knowledge-action gaps we see in the area of child survival, to the reform of retirement policy and the development of global immigration policy. It’s just plain irresponsible to sit by idly while humankind experiences full force the perils of demographic change.

Between 1999 and this year, a billion people were added. That’s freaking huge and indicative of a large young population outside the developing world. Such a disparity could spell turmoil for volatile governments (see Arab Spring).

Let’s just hope that runaway human expansion won’t spell the end of us all.