The Ice Cream Sandwich may be the latest toast among Android users, but for now, Gingerbread is king in terms of sheer number, with a little more than half of Android devices running on it. The latest figures show Gingerbread taking 50.6% of the Android pie, with Froyo running second with 35.3% followed by Eclair at just over 10%. 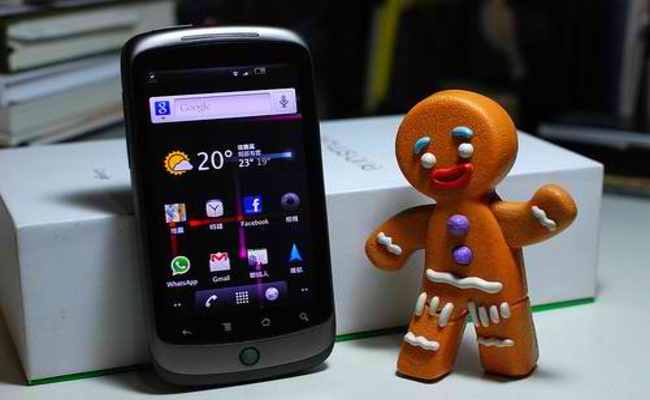 It is the first time Gingerbread broke the 50% barrier, based on Google data taken in November. It was a marked improvement as just the previous month, Gingerbread was running on 43.9% of Android tablets and smartphones.

It took almost a year before Gingerbread made its way to more than half of Android devices, but the 4.0 ICS may take lesser time than that, given the attention it is getting right now.

ICS, which recently came out in the open through Galaxy Nexus, is expected to get its own share going up soon, with some mobile phone companies already promising to upgrade their devices to the latest Android incarnation by next year.