Sony’s recent update to the PS3, version 3.21 removed the option to run an other OS on you PS3, many PS3 users had used this feature to install Linux on their PS3 aren’t they weren’t too happy when the feature was removed.

Geohot (George Hotz0, who has brought us many iPhone Jailbreaks, has now managed to bring the ‘Other OS’ option back to the PS3 with a custom firmware. 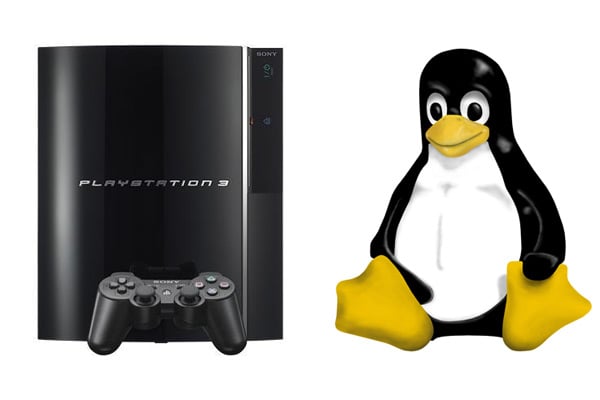 All you need to do is restore a custom generated PUP file on your PS3, although this hasn’t been released yet, you can find out more details over at Geohot’s website.