Epic Games has today announced that they will be launching a new demo of their upcoming Gears of War: Judgment game which is currently in development, on the same day it is launched in the US.

Gears of War: Judgment is set to be released by Epic Games on March 19th for Xbox Live Gold members in the US and Friday 22nd March in the UK. 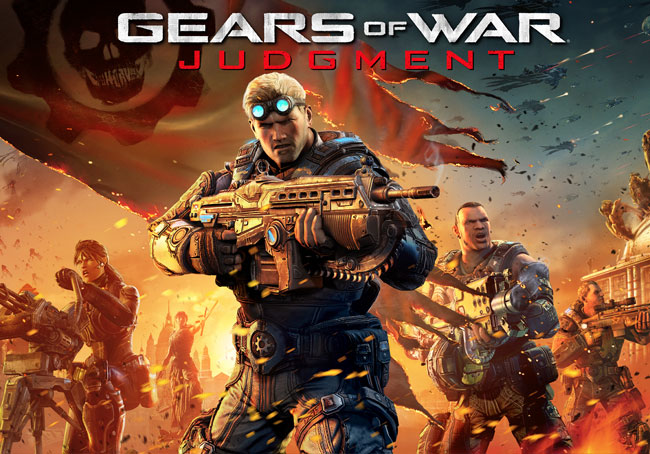 “Gears of War: Judgment will have two new multiplayer modes, OverRun and Free-for-All, including maps as Gondola, Island and Library. The series trademark feature, ‘Down but Not Out’, will be absent in the Free-for-All game modes, also resulting in the absence of executions.”

Gears of War: Judgment is an Xbox 360 exclusive and requires and a Gold membership and 2GB of storage space to download OverRun. OverRun is the new class-based competitive mode for Gears of War, where 5 player teams battle for objectives in a mode, which has been compared to League of Legends. Eurogamer also says that is you :

“pre-order with GameStop get two exclusive skins, the Young Marcus character skin and the Lambent weapon skin. Pre-order from any retailer worldwide and you get the Classic Hammerburst.”