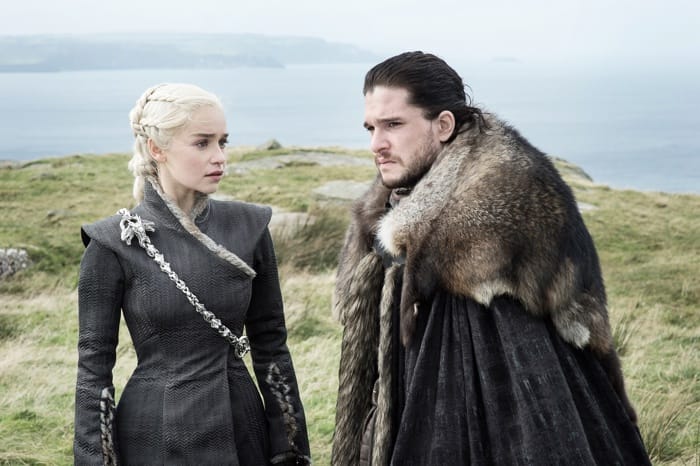 A new season of Game of Thrones has been released every year so far, with the exception of this year’s season which was released a bit later than expected. But if you were looking forward to season 8 in 2018, you’ll have to wait, because season 8 will only arrive in 2019, according to one of the show’s actresses Sophie Turner.

Speaking to Variety in a recent interview, Turner said that production on season 8 only begun a couple of months ago.

Better late than never though. When asked about the progress, Turner said, “We started in October, so we’re maybe like a tenth of the way through. [Laughs.] No, no, we’ve got six or seven months left.” She also confirmed that the season would be released in 2019, following several other movies that are on her plate.

Turner will be in the X-Men: Dark Phoenix movie for one. We had already heard that the release date of season 8 has yet to be decided, so we kind of knew that a 2018 release was unlikely. Given that season 8 will be the final season in the series and is expected to only have 6 episodes, fans are hoping that it will be worth the wait. I’m sure it will be once it arrives.