Well Game of Thrones fans might be interested in this replica life-size Game of Thrones throne which has been created for you to rule your kingdom, and is now available to purchase for £20,000 or $30,000. 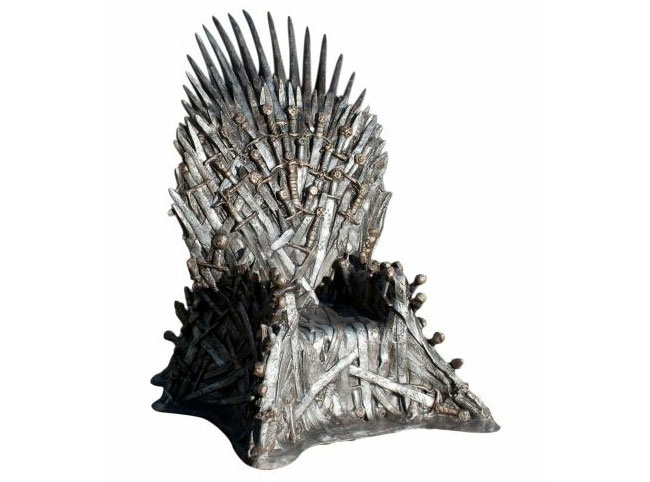 The replica chair in this modern age, has been created out of fiberglass and cut using a robotic arm, as in the image below. However it still weighs 350 pounds, and measures over 7′ in height, close to 6′ in depth and 5.5′ in width. 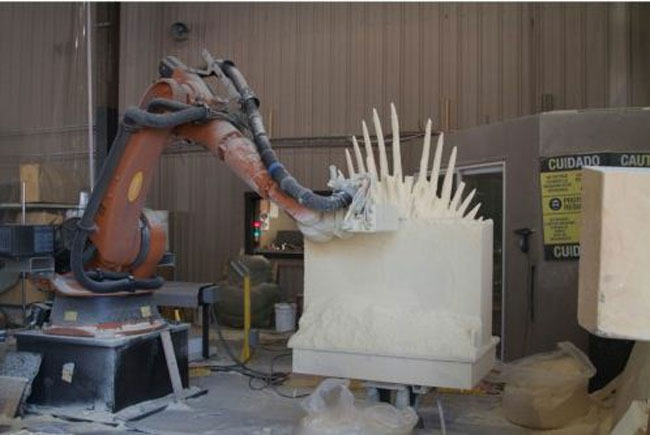