Good news if your own a Galaxy Nexus or a Nexus S as Google has started rolling out the Android 4.1.2 Jelly Bean update to both devices, the update should be available as an over the air update (OTA) for you handset at the moment.

The update is available for the GSM version of the Nexus devices, the 4G LTE versions have yet to receive the update and there are no details as yet on when this will be available. 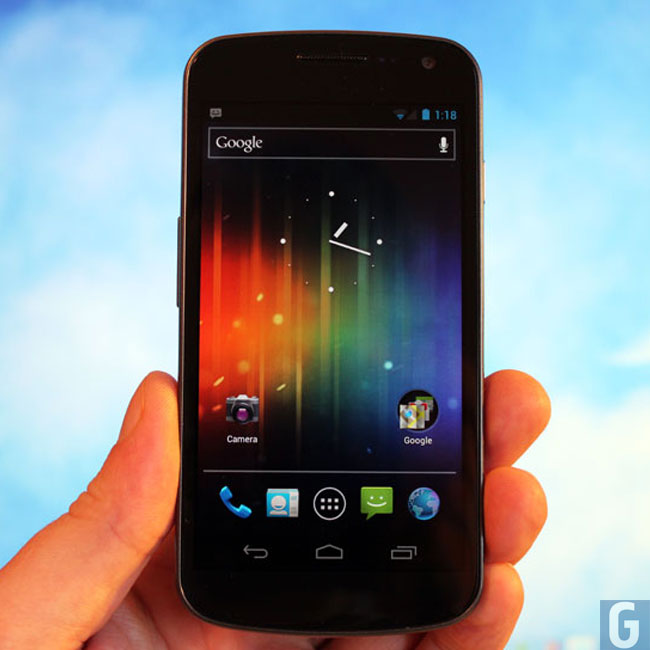 The Android 4.1.2 Jelly Bean update brings a number of new features to the Galaxy Nexus and the Nexus S, which include the new landscape mode, as well as improved notifications and more.