Motorola unveiled their new Android smartphone last week, the Motorola Moto X which is one of the first devices to be released by the company since they were taken over my Google, and now it would appear that Motorola may make future Google Glass devices for Google.

Now Google are considering using Motorola for production of future versions of their Google Glass, the news comes from Motorola CEO Dennis Woodside. 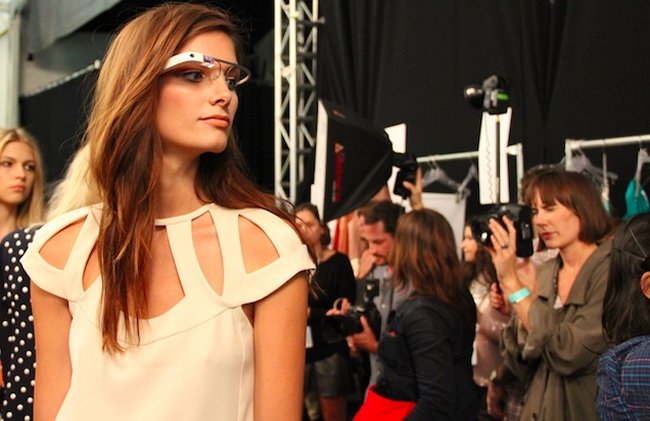 Woodside has said that Motorola is already working with Google on other hardware projects, and that Google Glass could someday be produced by Motorola.

It would make sense for Google to use Motorola for future development of Google Glass, we suspect we will see Motorola producing future models of the device for Google.