In the run up to the upcoming launch of Windows 8 later this week, Fujitsu has today announced the launch of a new Windows 8 tablet in the form of the Fujitsu Stylistic Q572. 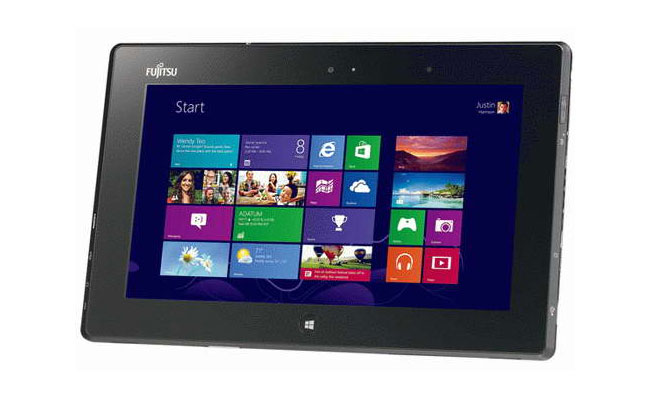 The Stylistic Q572 Windows 8 tablet is powered by a 1GHz AMD Z-60 dual-core processor, supported by up to 4GB of RAM and can be equipped with either a 64 or 128GB solid state disk (SSD).

The Fujitsu Stylistic Q572 Windows 8 tablet is expected to launch on or shortly after October 26th, the official Windows 8 launch date, and will be priced at around $1,140.