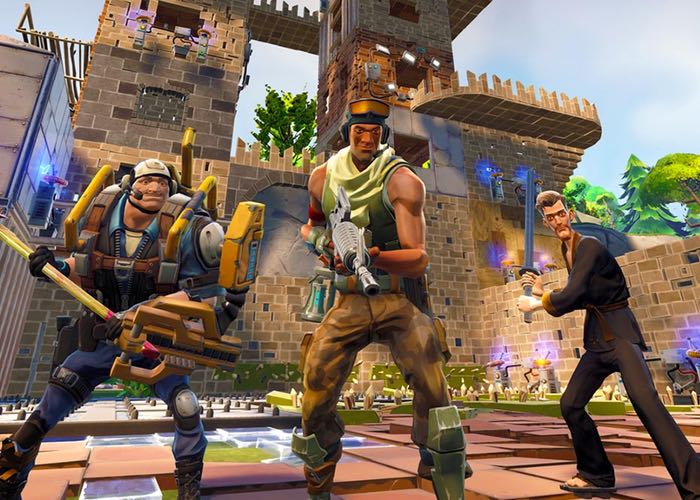 Yesterday during WWDC 2015 Epic’s Bill Bramer from Epic Games made the reveal onstage showing the first glimpse of the new title they have been creating called Fortnite, that will be launching onto mac systems sometime next year.

Fortnite will be available to play on Mac systems as a closed beta release during the autumn of this year, and Epic has released a new gameplay trailer to whet your appetite that can be viewed below.
The game consists of a team of players characters that scavenage a zombie infested world to get resources to help build fortifications traps and weaponry.

As more details are released abut the new game including an official release date we will keep you updated as always. For more information in the mean time on the new Fortnite Mac game jump over to the official website for details via the link below.