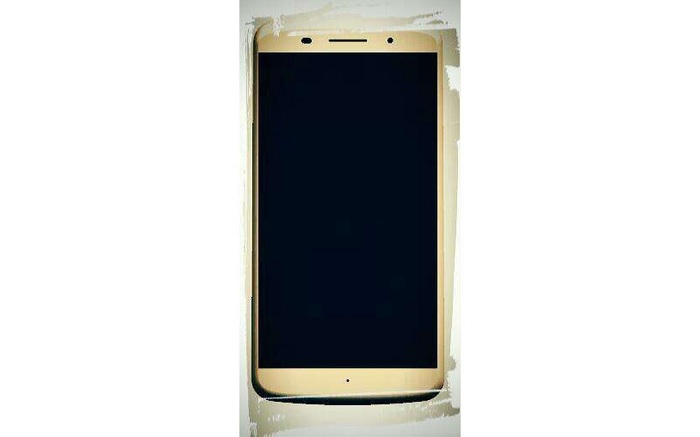 Motorola is rumored to be working on the successor of the highly customizable Moto X, which is expected to see the light of the day later this summer.

We’ve heard quite a lot about the alleged handset, but we’ve yet to see how it looks like. Recently, an image popped up on Google+ which is believed to be the alleged Moto X+1.

The image was posted on Antony Cheng Google+ page, who used to be a Motorola employee. Cheng also added a Moto X+1 hashtag with the image.

Before you say it’s the Moto X or any other Motorola device, well, it’s not. It’s definitely not the Moto E, nor the Moto G, and you’ll be able to notice the difference if you’ve used any of those two.

The design resembles a little bit to the Moto X, but well, it’s not the Moto X either. The handset is rumored to come with a 5.2-Inch display, and was even spotted on the Moto Maker website some time back. If you take a closer look at the display, it seems Motorola made the bezels thinner compared to its predecessor.

The details about the purported device are scarce, but it’s rumored to land on all major US carriers, and will come with more customization options — 20 back plate options, including leather backs as well. Stay tuned, we’ll update you if anything else pops up.