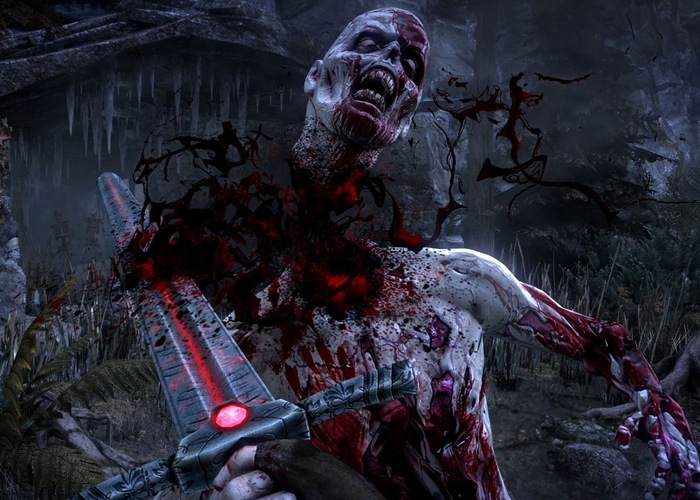 The new Hellraid game that is currently in development by Techland is being created for the PlayStation 4, Xbox One and PC and has been delayed from its original release date expected to be this year until sometime in 2015.

However this week Techland has released a new trailer to whet your appetite further providing a look at the very first 20 minutes of the Hellraid game. Showing what you can expect from the gameplay once the title officially launches.

Hellraid is being created to provide gamers with both co-operative (enabling 2-4 players to join forces) and single player modes, as well as an online mode called Game Master, together with randomly generated content to spice things up a little.

“Create your character and customize it with accessories, clothes, and armor elements looted from enemies or bought from blacksmiths. Level up to unlock new abilities from a vast class-free skill tree. In Hellraid, you can create a demon slayer perfectly suited for your playstyle by combining various active and passive skills – divided into intertwined paths of combat, magic, and agility.

Join a group of fierce combatants to repel the demonic invasion and close the gates of Hell in the thrilling Story Mode. Master the levels, collect points, and climb up the leaderboards in the highly replayable and challenging Mission Mode, or fight for your survival against hordes of enemies in the nightmarishly hard Arena Mode. Experience this bloody adventure in both single-player and 2-4 player co-op.”

For more information on the new Hellraid jump over to the official Techland website for details.