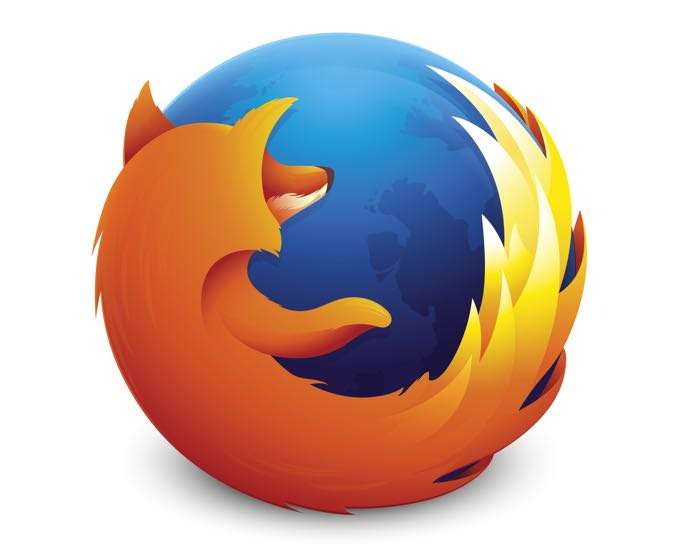 Data breaches are a fact of life. Websites are often targeted by attackers who are after their user data. The average user can’t keep track of all of the websites that have suffered a data breach.

Firefox wants to help and will soon show notifications to users when they visit a website that has previously suffered a data breach.

Mozilla has been busy developing a notifications system for Firefox which will display a security warning when users visit a website that suffered a data breach. It will use data from Have I Been Pwned?, which indexes public data breaches and lets users check if their data was leaked in any of the breaches. This gives users some power back.

The company only recently started working on this feature so the code to show these warnings is not in the Firefox codebase just yet. It’s managed separately as an add-on. Mozilla has supplied the add-on’s code on GitHub. So if you know how to work with code you can compile it and import it into Firefox. It’s only supported by the Firefox Developer Edition at the moment.