With new media gaming technology and streaming video websites browsers will be put under more and more strain in te future. Mozilla is looking to tackle this issue by developing a Direct2D feature that will allow the Firefox browser to use the graphic power directly from your graphics card. 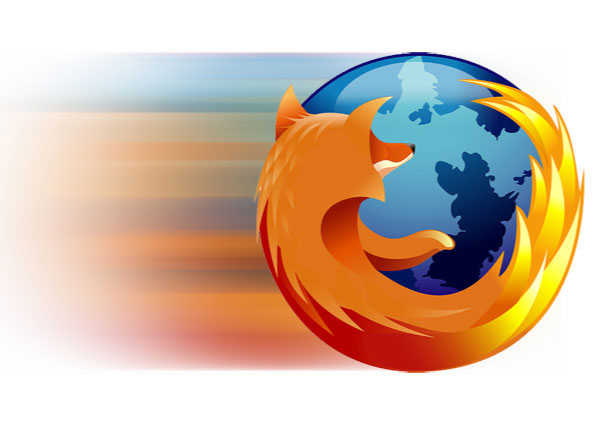 The Direct2D support is only currently in alpha build and wont probably make the next release for Gecko 1.9.3 in October but developers are hoping a minor release will be ready shortly after. Which would enable Firefox to provide a faster browsing experience for its users.

However Mozilla is not the only company currently researching hardware acceleration. Chrome developers have begun working on project ANGLE.

Allowing  them to create a Direct3D-based implementation of WebGL. An upcoming web 3D graphics standard to be used with HTML5. The WebGL technology is already proving impressive, helping Googlers run a Quake 2 port inside a browser.