Mozilla released its beta version of Firefox 5 back in May and the new browser brings with it  support for CSS animation, and much easy-to-find Do Not Track setting, together with a number of other performance and security enhancements. 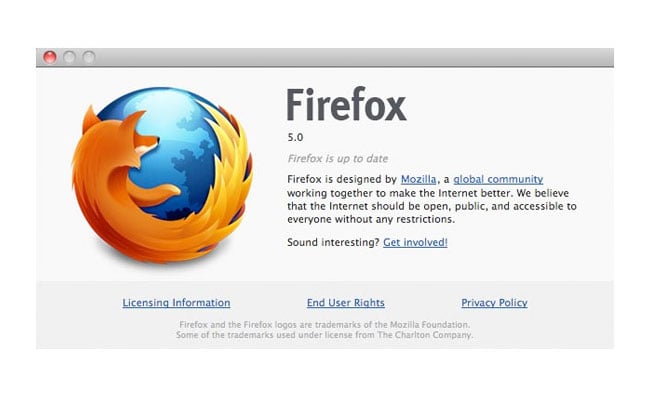 If you dont want to give the FTP version a go and would rather wait fo the official release, you shouldn’t have long to wait and as always we will keep you updated.