Today Mozilla has launched a new version of their Firefox browser with the release of version 22 which includes a number of new features and enhancements including video calls and file sharing.

The new Mozilla Firefox 22 brings with it support for 3D gaming and support of asm.js, a “supercharged” subset of the JavaScript language, powered using OdinMonkey, an optimisation module. 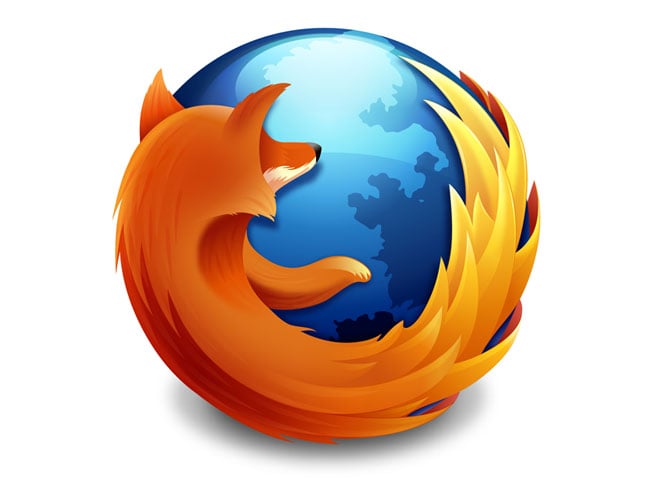 Which has been added to enable developers the ability to find new ways to adapt their services to work right from within the browser.

“Mozilla and Epic teamed up to demonstrate this with the Unreal Engine 3- it’s pretty amazing to see JavaScript perform at near native speed. Now developers have a low-cost solution to bring high performance games and applications to the Web with technologies like JavaScript, Emscripten and WebGL.”

Other new features in the latest Firefox 22 browser release include the addition of Web Real-Time Communications (WebRTC) following on from last months release which included WebRTC on by default.

Allowing developers to now create applications that enable video calls to take place right from within the mobile or desktop browser, following a similar path to Google’s Chrome which also supports WebRTC. For more information on the new Firefox 22 release jump over to the Mozilla website for details.