Mozilla has today rolled out a new version of their Firefox browser, which now includes a command line developer toolbar, together with a wealth of other new tweaks and features.

Mozilla Firefox 16 Beta is now available for Windows, OS X, Linux, and Google’s Android mobile operating system, and follows on from the release of Firefox 15 to the public a few days ago. 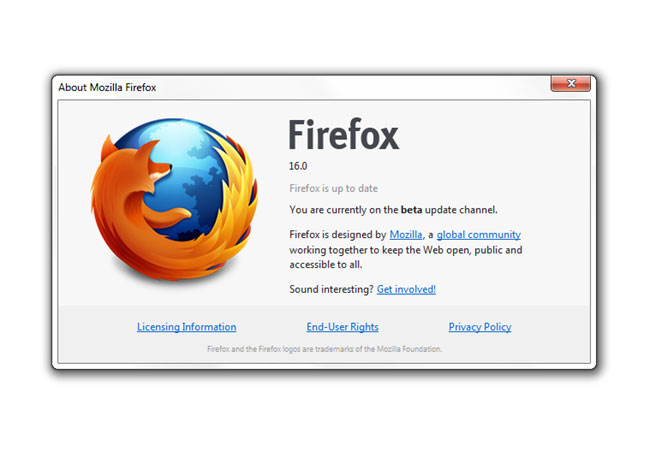 The new command line feature has been added by Mozilla to provide developers with an easier way to interact with Firefox and use its powerful tools which have been include by Mozilla to aid in website design.