Verizon have today announced that Xbox LIVE Gold members who also subscribe to both FiOS TV and FiOS Internet. Will soon be able to use their Xbox consoles to watch select live FiOS TV channels. The new service will start next month and provide access initially to 26 channels with plans to add more at a later date. 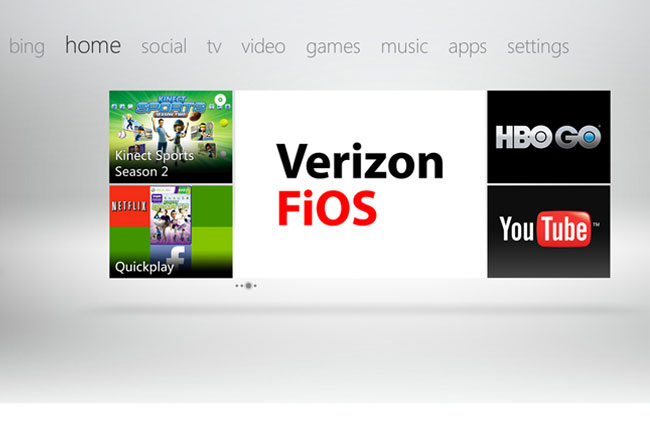 Up until January 21st Verizon is offering a new package for people wanting to switch over to their service. Which includes triple-play service with FiOS TV, FiOS 35/35 Mbps Internet service and Verizon voice service, starting at $89.99 a month.

More information is available in the Verizon press release.