Final Fantasy fans might be pleased to learn that the Final Fantasy VII game is now available via Valve’s Steam network for just $12.99 or £9.99.

Final Fantasy VII is a role-playing video game developed back in 1996 by Square now known as Square Enix and is the seventh instalment in the Final Fantasy series, and was released during 1997 for the Sony PlayStation and later during 1998 for PC and in 2009 on to the PlayStation Network. 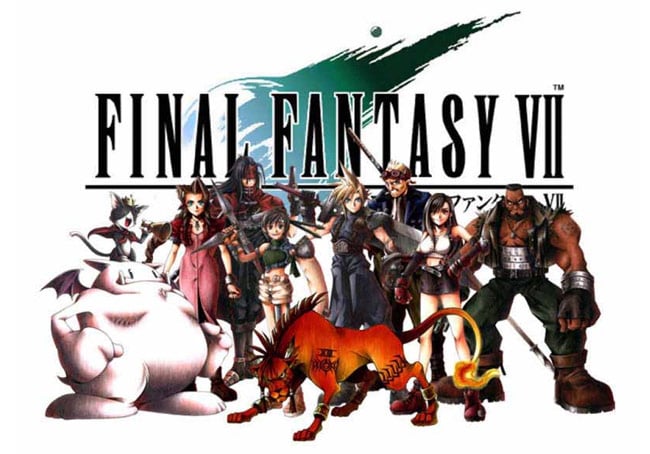