So Hulu, which is jointly owned by Disney, Fox and Comcast, is looking to sell and the final bids from prospective buyers DirecTV, AT&T and Guggenheim Digital Media have come in. While we don’t know who bid what yet – it’s entirely possible Hulu turns down all three bids and keeps things copasetic – we can see the potential futures of Google.

AT&T and DirecTV want to do the similar things with the company. They both want to add it to their array of packages and run it as a standalone business to try to maximize profits and bring in even more money than they already do. This could mean good changes that better the service so they can warrant charging more, but it could also mean show restrictions and longer content update times than before. 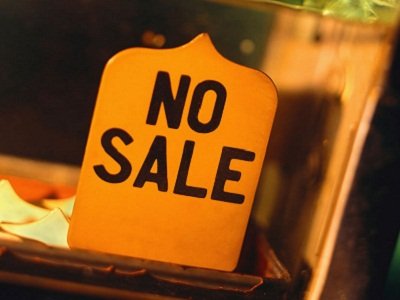 Guggenheim Digital Media is the company most likely to keep things the same, but does it have the money to compete with the likes of AT&T and/or DirecTV?

Only time will tell in the end. Eventually we’ll know what each company offered. In the mean time all we can do is sit and wait.

Honestly, I’d rather Guggenheim get the company. I think AT&T and DirecTV would only end up killing it, but I’ve been wrong before.

Which company would you like to see acquire Hulu?