The FCC has done this previously with normal broadband under their Measuring Broadband America Program, which has lead to ISPs actually starting to deliver the speeds they have advertised to consumers. 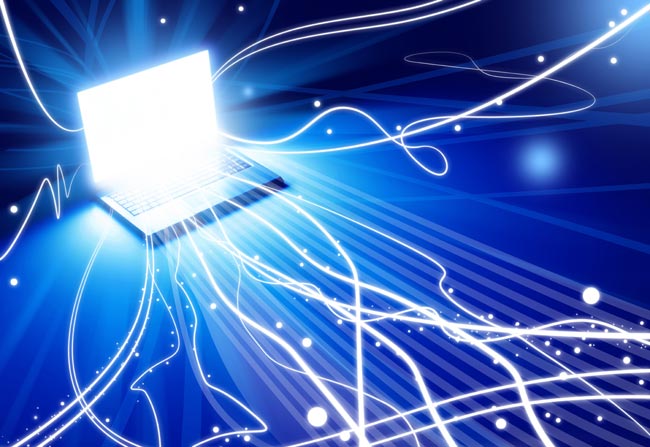 Now it is the turn of the mobile broadband providers, who will come under scrutiny the the FCC, and it will be interesting which ones are performing at their advertised speeds and which ones are delivery below what they advertise.