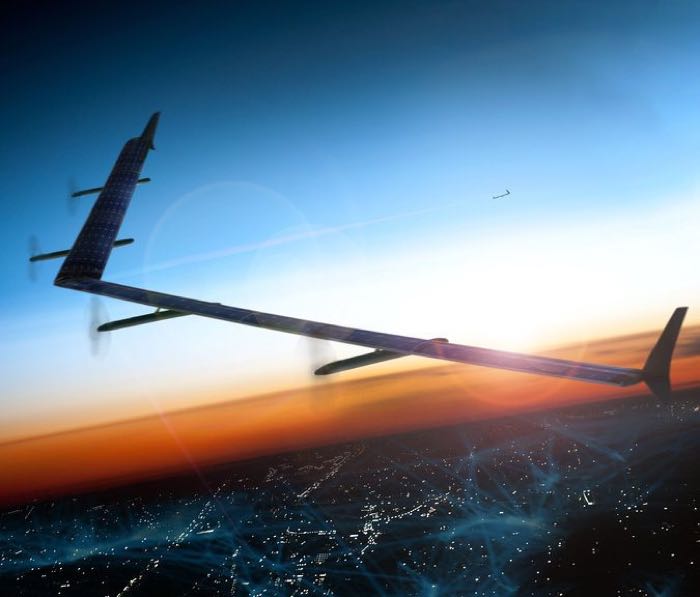 Facebook previously announced that it was working on some Internet drones which are designed to bring internet connections to remote areas and places with no coverage.

The company has been testing out some smaller drones but now the company is getting to test out its solar powered drones.

The new Facebook solar powered internet drones will have the same wingspan as a Boeing 747, but it will be much lighter and will weigh about the same as a small car.

Facebook have called their new solar powered drone Aquila and these new drones will be used to provide Internet access to people who don’t have it. According to recent estimate between 1.1 billion and 2.8 billion people do not have access to the internet.

We are working towards a real test flight this summer sometime,” vice president of engineering Jay Parikh said in an interview on the sidelines of Facebook’s annual developer conference.

“Depending on how this test flight goes, we’ll see what happens,” he added. “This is a big plane, this is a big project and it’s never been done before.

Facebook are not the only company who are looking to bring Internet to remote areas, Google are also working on drones and have Internet balloons with their Project Loon.