The new feature is described as a cross between Apple’s Photostream for iOS and Google+’s instant photo upload feature, and you can basically sync any photo you take on your Android device with your Facebook account. 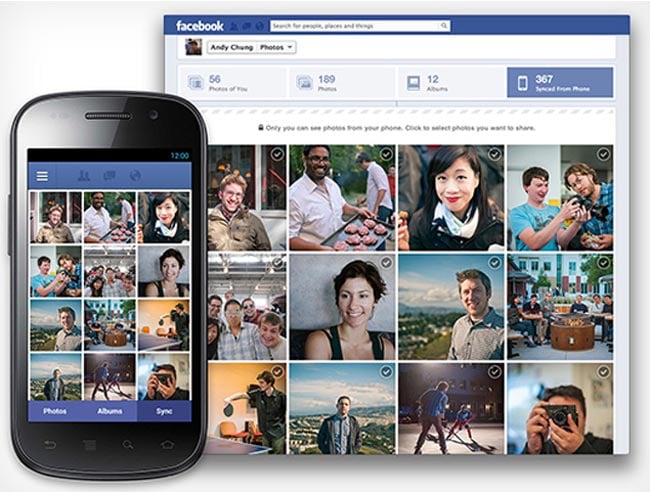 The service seems to be rolling out to selected users, there are no details as yet on when Facebook will be rolling out the new PhotoSync feature to all Facebook users, as soon as we get some more information we will let you guys know.