I’ll be completely honest with you. I’ve daydreamed of throat punching whoever is responsible for creating the official Facebook app for Android devices. It sucks so bad it’s hard to quantify the level of suck. If it’s not crashing randomly, it’s doing something else weird and generally getting on my nerves. 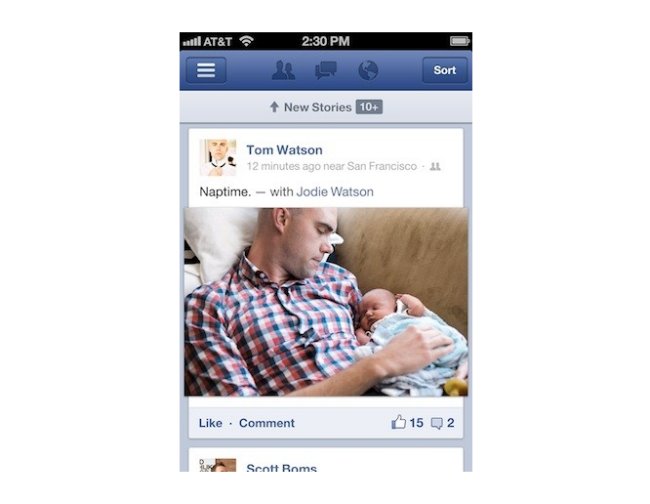 According to Business Insider, Facebook has taken increasingly to forcing employees to use Android devices. The reason, according to former Facebook workers, has nothing to do with the corporate preference for one operating system or another. The reason has to do with forcing workers to use the Android app on a daily basis so they’ll see how horrible it is and fix it.

More specifically, these ex-Facebook employees claim that it’s a practice called dogfooding where the workers use their own wares to help ferret out problems. If this has been going on for a while I’d like to know why the Android app is still subpar while the iOS app (pictured) is fantastic.