The worlds largest social networking site is expanding its presence here in the UK, the company is moving to new offices in Covent Garden in London, and it will be renting a 36,000 square foot listed building in the area.

Facebook will be moving into its new UK offices in January of next year, this comes four years after the company opened its first office in the UK, and Facebook will also be recruiting new staff to add to its already 70 strong UK based team. 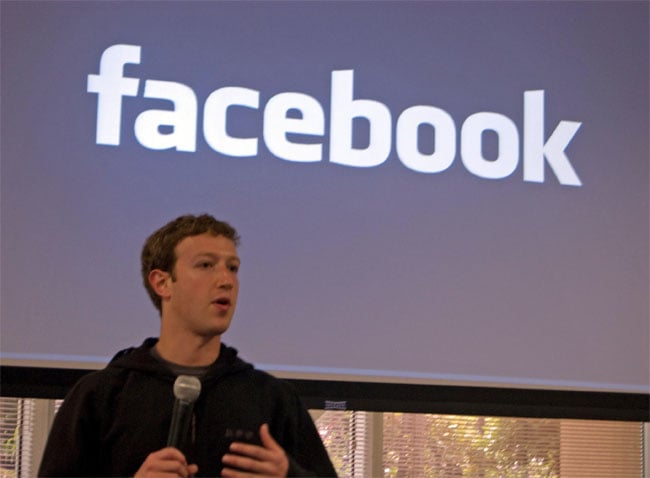 The UK operation of Facebook focuses mainly on sales of advertising and the company is looking to expand this operation in the UK, and obviously looking to increase their advertising sales.

Source The Telegraph, The Next Web