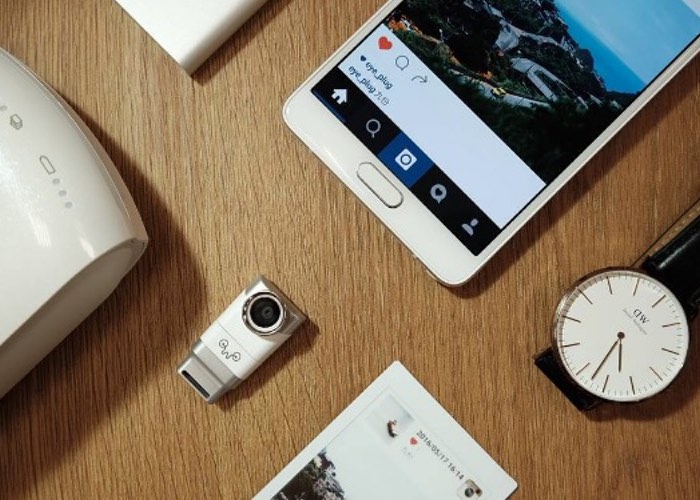 A small camera called the Eye-Plug has been unveiled this month at Computex 2016, that measures just 20 x 40 mm and is capable of transforming any Android smartphone into a Light Field 3D camera using the companion smartphone application.

Check out the video below too learn more about the small $40 Eye-Plug camera adapter and how it can transform Android phones to enable users to capture 3D photographs and videos using a second perspective.

Eye-Plug is still currently under development by a small team and is currently looking for worldwide distributors that may be interested in helping launch and promote the new 3D Light Field camera technology. As you might have already guessed the small camera is only supported by Android hardware at the current time.

Eye-Plug is sure to be a hit if it does launch now about virtual reality headsets powered by smartphones are so accessible. Such devices can be picked up from just five dollars in the form of Google Cardboard or if your budget will stretch the HTC Gear for around $99 is another option. With plenty more available on the likes of Amazon and eBay all powered by your Android or iOS smartphone. As soon as more details about availability are announced we will keep you up-to-date as always.