Evil Genius was a single player game released on PC way back in 2004 that garnered little attention among the gaming community. It came, it went and it was gone. However, the game has recently been revived as a browser-based MMO and just went into open beta. 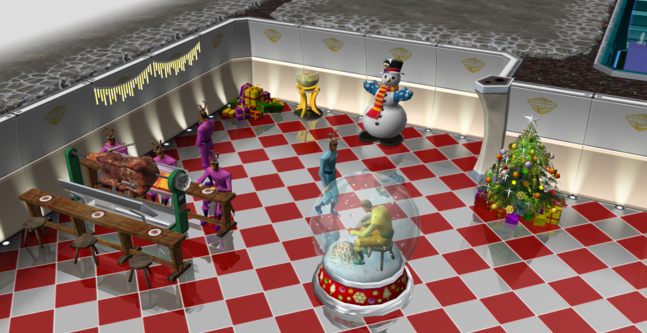 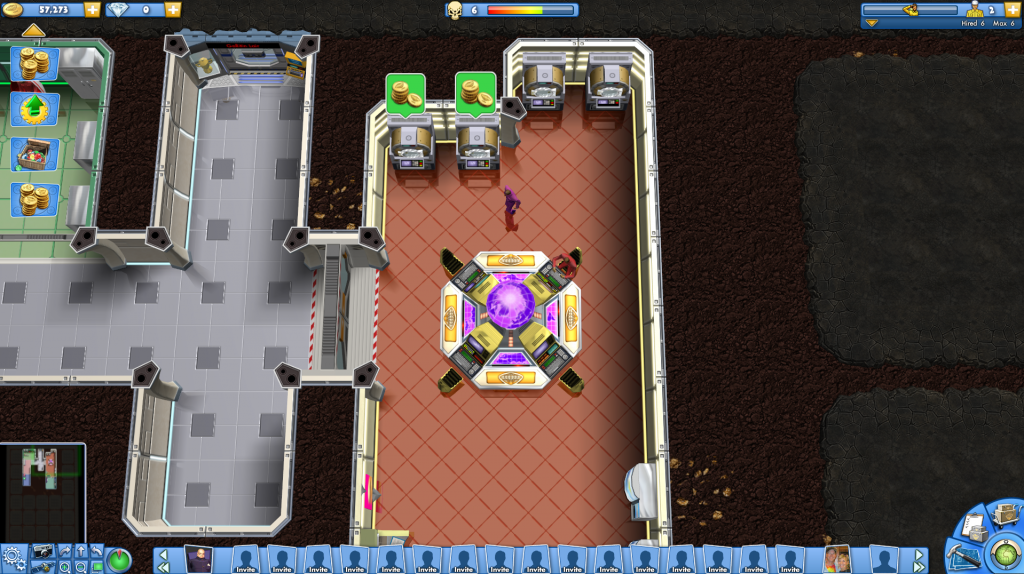 The game is entirely free to play and doesn’t require any kind of download or install – hence the aforementioned “browser-based” note. It centers around you employing henchmen and trying to take over the world Pinky And The Brain style. Rebellion, the people behind the game, says they intend to add a lot of new content in the months ahead to make the game even better than it once was while they work on an actual sequel to the original.

I haven’t tried the game out, but it looks interesting. If you have a pretty old computer, browser-based games are the way to go. Check it out sometime and let us know what you think in the comments section below. It could prove to be just the fix you need to tide you over until you unwrap your new console Christmas morning.

Hope everyone has happy holidays. I’ll see you at the end of the week!