As well as announcing their new Jot Script Evernote edition stylus which is equipped with a fine tip and been designed with assistance from Adonit.

Evernote has also announced the launch of their new Evernote Skitch 3 iOS 7 App which allows you to make notes and quickly communicate your ideas using photos on iOS 7 smartphones and tablets. 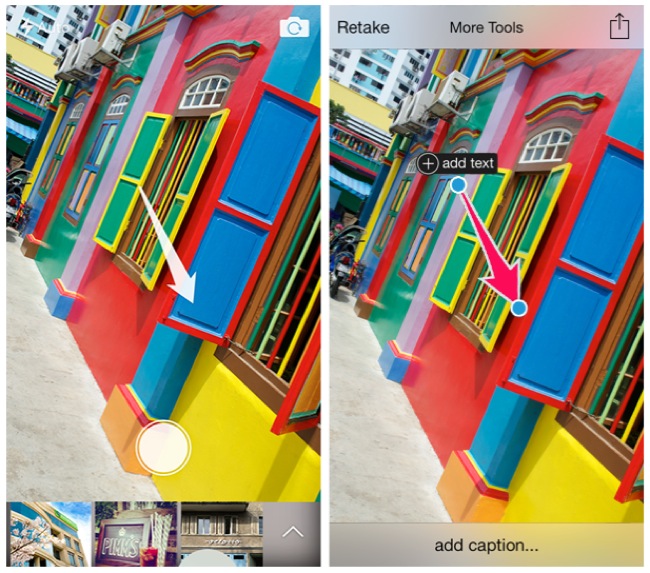 New features in the Evernote Skitch 3 iOS 7 App include a new Quick Shot mode, together with Airdrop support and the ability to add captions. Evernote explains a little more.

“In working through the design for Skitch on iPhone and iPad, we focused on creating the lightest, fastest mobile experience possible. To do this, we built an entirely new capture mode in Skitch 3. It lets you create an annotated image that’s ready to share in seconds.”

For more information on the new Evernote Skitch 3 iOS 7 App jump over to the Evernote website for details.