Evernote has today announced that the have started rolling out a new version of their awesome Evernote notetaking and archiving application and has now released Evernote 5 Beta for Windows desktop.

The new Evernote 5 Beta for Windows desktop preview is now available to download and is of course still in its beta stage of development so is not a final release and might still have a few tweaks, enhancements and bugs to be fixed before a for final release version is available. Watch the video after the jump to see Evernote 5 Beta for Windows desktop in action. 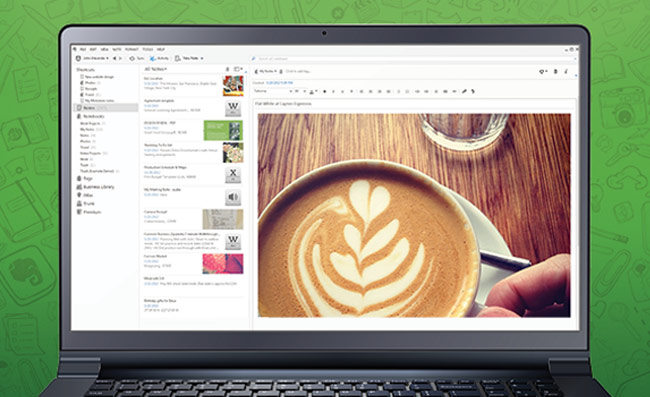 Evernote explained over on their website: “Our Evernote 5 for Windows team has been hard at work for much of the past year building a completely new Evernote 5 experience. We rethought and redesigned everything to make the app easier to use, more flexible, and more beautiful than ever.

There are over a hundred improvements and enhancements throughout the Evernote 5 app. We’ve updated the interface to not only look more modern, but also let you access the things you want more easily. We’ve added new search and discovery functions to intelligently help you find what you’re looking for, and sometimes surface relevant information before you even think to look.”

For more information on the new Evernote 5 jump over to the Evernote website for details.