If like me you have ever wondered how a quantum computer works, then this short seven minute video should help explain things a little more detail and put your questions to rest.

“A quantum computer is a computation device that makes direct use of quantum-mechanical phenomena, such as superposition and entanglement, to perform operations on data”, says the official introduction on the Wikipedia website. But what doe this actually mean, watch the video after he jump to learn more. 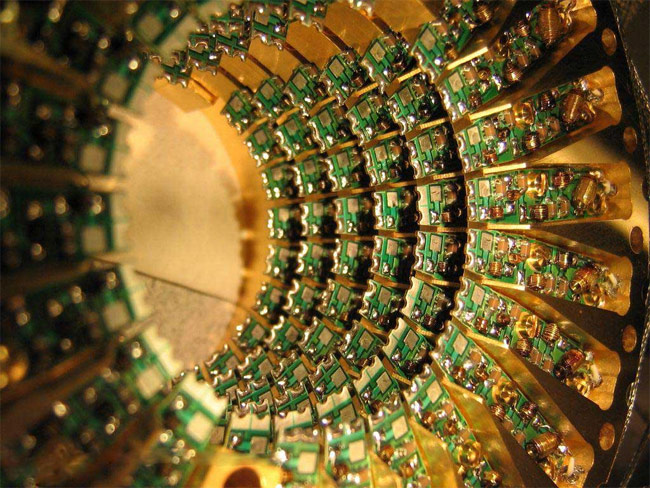 “A quantum computer works in a totally different way from a classical computer. Quantum bits or ‘qubits’ can exist in a superposition state of both zero and one simultaneously. This means that a set of two qubits can be in a superposition of four states, which therefore require four numbers to uniquely identify the state. So the amount of information stored in N qubits is two to the power of N classical bits.”