Eurocom has announced the launch of a new 15 inch Notebook, called the Racer, the company is calling it the ‘most powerful 15 inch notebook on the planet’.

The Eurocom Racer features a 15.6 inch LCD display, with a resolution of 1920 x 1080 pixels, which means it is capable of handling full HD video, and other specifications include the option to have up to a total of 32GB of DDR3 RAM. 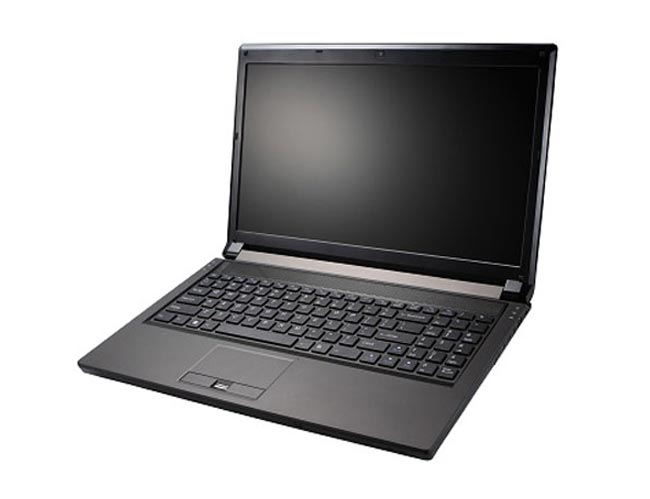 Processing comes in a range of different choices, including Intel Sany Bridge processors, as well as Intel Core i5 and i7 processors up to an Intel Core i7 Extreme Edition.

You also get a choice of storage, including the option to have two solid states drives (SSDs), and there are also a wide range of graphics option from an NVIDIA Geforce GTX 485M, AMD Radeon Mobility HD6970M or NVIDIA Quadro FX 3800M graphics.

Eurocom have not released any details on pricing as yet, but we suspect that this is going to be one expensive notebook when it goes on sale in February.