The latest company to release an accessory for Apple’s new iPad, is Element Case who make cases for the iPhone and iPod Touch, they have just released a stand for the iPad which is called Joule.

The Joule iPad stand features a minimalistic design, and it lets you use your iPad in both portrait and landscape modes. The stand is basically a CNC machined cylinder which has a polished aluminium finish. 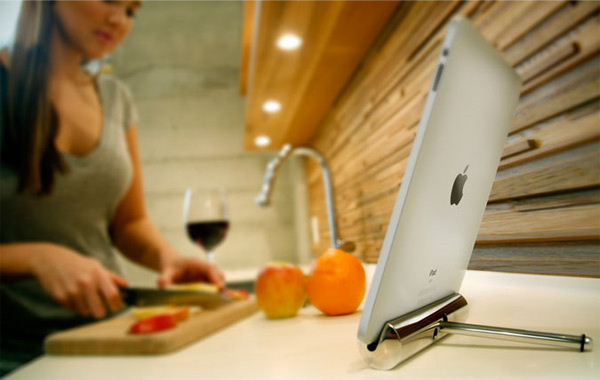 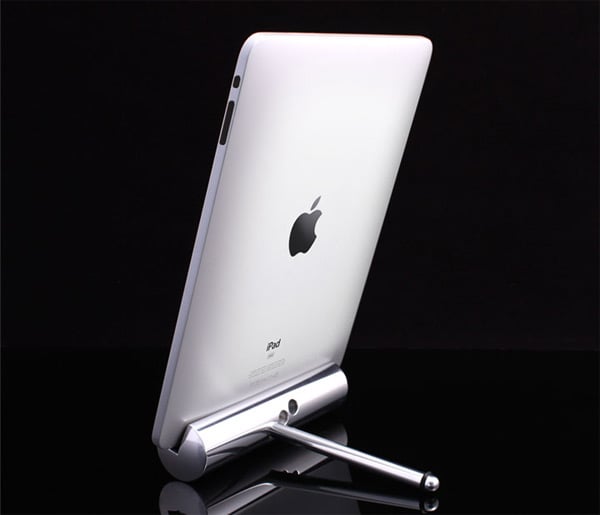 The inside of the Joule is lined with velvet, to make sure your shiny new iPad doesn’t get scratched, and the case also features a retractable kickstand on the back that can be adjusted to display your iPad from different angles.

Whilst the Joule looks like a stylish stand for the iPad, we are not sure if it is worth the $130 price tag, if you want one they are available from Element Case.