What was billed as the legal battle of the century in the matter of game cloning has now ended with a financial transaction behind closed doors. Zynga, a company with a history of game mimicry (especially those of smaller developers) had finally picked on someone their own size. 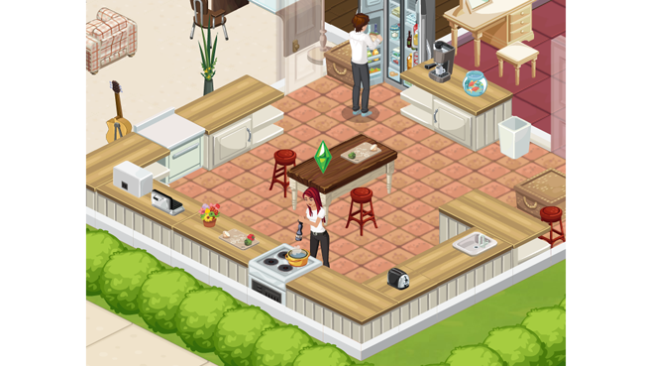 Zynga was also feeling confident enough to needle EA, back before the first legal precedents of  game cloning started being set. “The truth is that despite years of trying to compete, and spending more than a billion dollars on acquisitions, EA has not been able to successfully compete in the social gaming space and was losing talent, particularly to social gaming leader Zynga,” the social gaming giant said at the time.

Unfortunately, EA doesn’t seem to stand too much on principle after money changes hands. “EA and Zynga have resolved their respective claims and have reached a settlement of their litigation in the Northern District of California,” a court filing says.