Over the weekend a NeoGAF member has revealed the an EA Online Pass can actually expire. The revelation came after the user purchased a new copy of EA’s Need for Speed: Hot Pursuit, that contain an Online Pass, which when entered had expired. Stopping him enjoying any of the online content that comes with the game. After posting his findings on the forums a number of other gamers also revealed similar stories. Confirming that ES Online Passes can indeed expire. 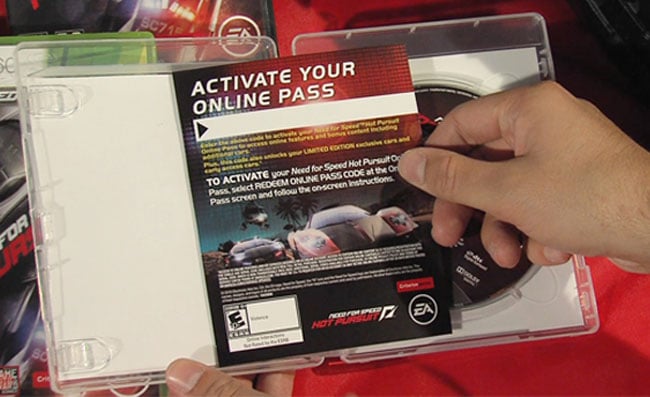 After being approached for comment EA confirmed that a few Online Passes will expire. Explaining a few titles will have a time limit on their use, even for new purchases. For example Dragon Age 2, has an Online Pass that expires on March 31, 2012, according to EA’s EULA description. But EA also explained that re-downloading or getting a new Pass is free, EA said. Even if the process is a bit of hassle for gamers.