We haven’t really played a Syndicate game back in the day, but we hear they were fairly nice. Nice enough for people to be clamoring for a remake close to two decades later. Turns out clamour is good for something after all, as EA is apparently bringing the franchise back from the dead, or in this case the comatose. And we’re almost certain the success of fellow dormant franchise reboot Deus Ex Human Revolution had nothing to do with it. 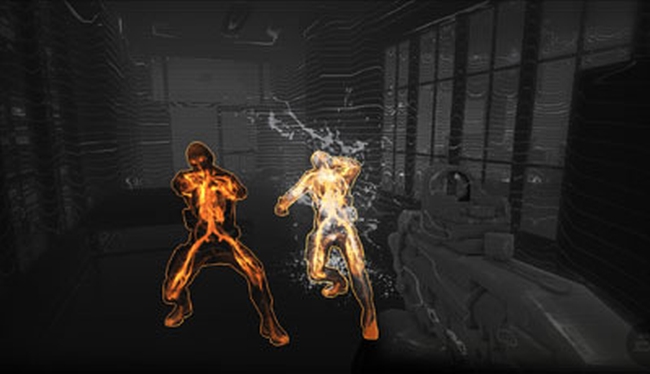 “These Syndicates have revolutionized how the consumer interacts with the digital world,” according to the game description leaked on EA’s Origin service. “No longer does the consumer require a device to access the world’s data and control their technology, they can do this at the blink of an eye via neural chip implant.” The game will be discarding its previous genre and turning into, what else, an FPS.