Today the new EVE Online first-person-shooter spin-off Dust 514 has opened its doors for public beta testing, allowing anyone with a PS3 to join up and fight for a cause.

To celebrate the Dust 514 beta opening to all, CCP Games has also released a new cinematic trailer providing a glimpse into the infantry and vehicle warfare of Dust 514, and its effects on the EVE Online game. 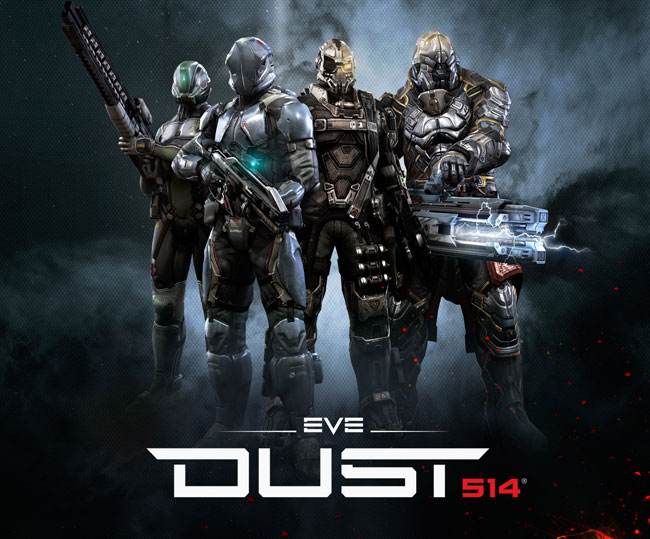 CCP Games claims that this is the first time two games from two different platforms and genres have linked together to create one integrated world. So is you own a PS3, PlayStation 3 gamers can now download and play the game in its pre-release form.

“Essentially, the troops of DUST will work for the corporations of EVE in a seamless, one-server world. It’s a marriage between two games, one offering the simple gunplay that console gamers love while the other brings the intricate command and strategy that PC gamers often embrace.”